Agriculture is a pillar of Africa’s economy with more than 60 % of the population of sub-Saharan Africa being smallholder farmers, where about 23% of sub-Saharan Africa's GDP and 49% of employment comes from agriculture. But the way Africa produces and consumes food is putting an impossible strain on the planet, while many are still going hungry. One factor associated with this increasingly unbearable strain is due to the role of food production in causing deforestation and habitat loss. The loss of the Africa’s fertile soil and biodiversity, along with the loss of indigenous seeds and knowledge, pose a mortal threat to our survival as a species. Uganda and many African countries are experiencing warning signs that the strain is reaching a critical breaking point. These signs include extreme temperatures and erratic rainfall brought on by climate change, water scarcity, plant disease, collapsed fish stocks, exhausted and eroded soils, and alarming declines in pollinating insects. 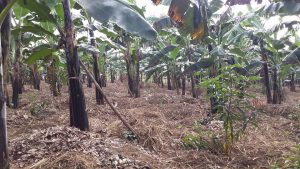 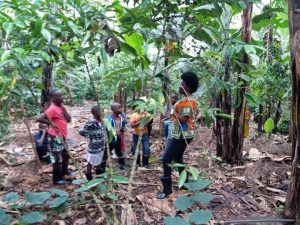 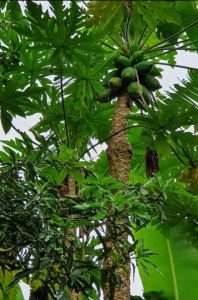 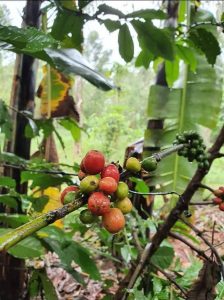 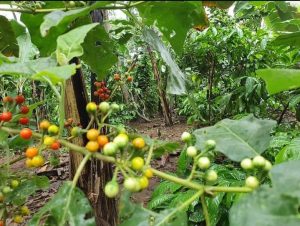 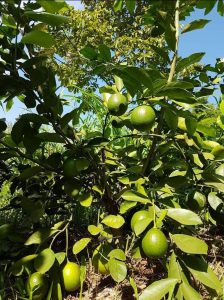 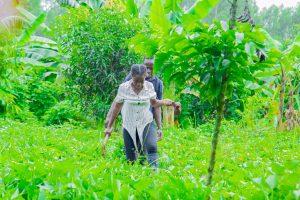 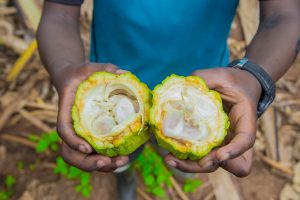 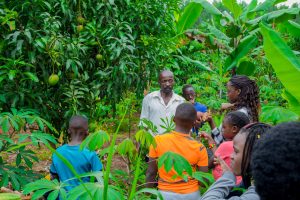 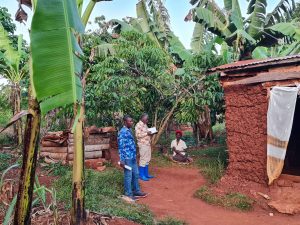 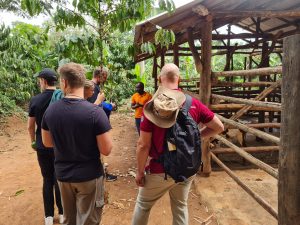 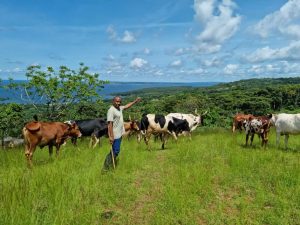 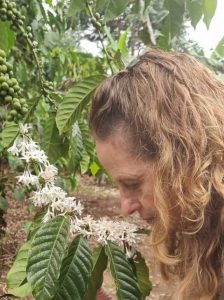 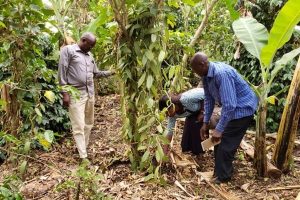